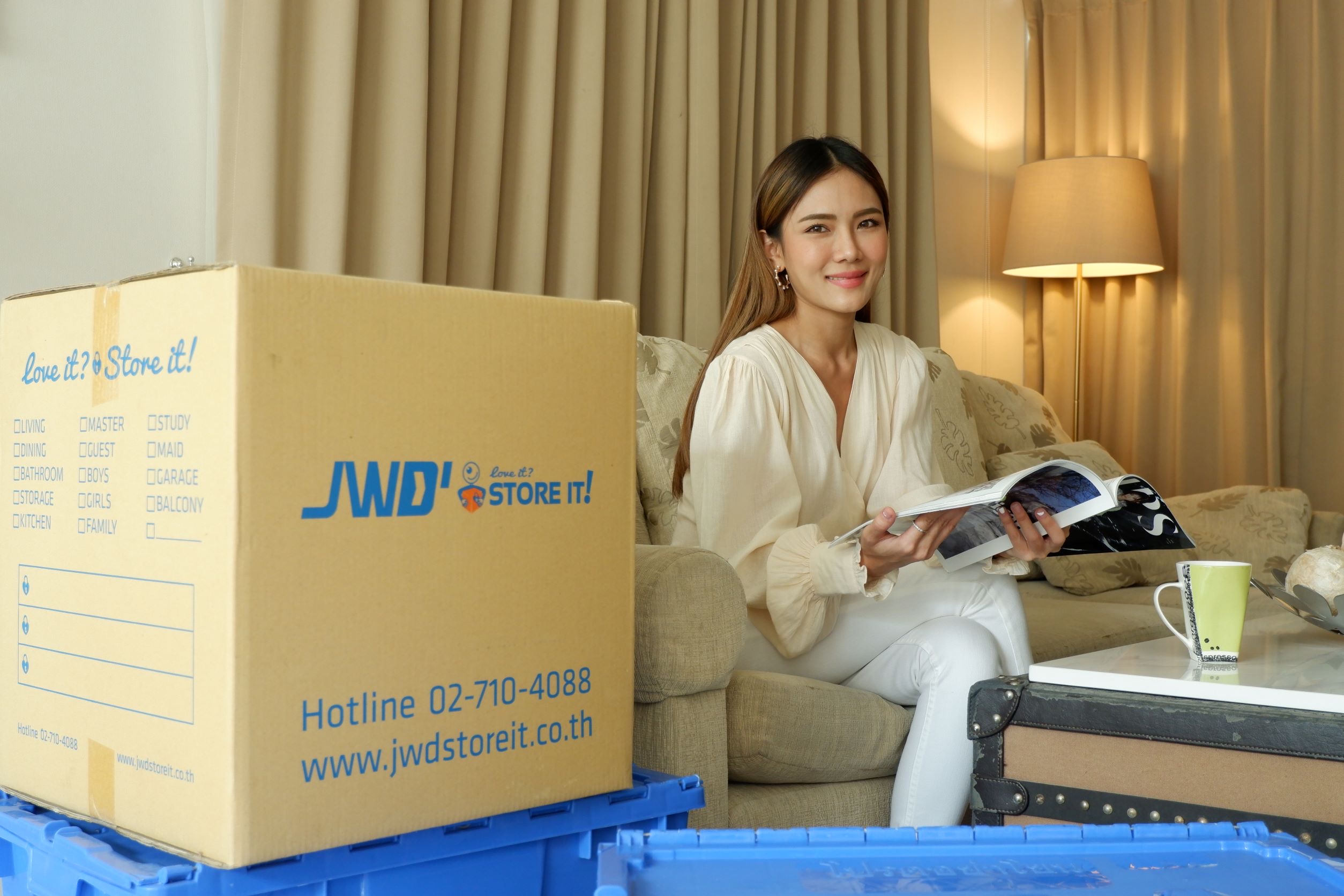 JWD InfoLogistics Public Company Limited or JWD synergizes with a2network, a Japanese company, in a strategic alliance to provide on-demand storage services through CloudRoom mobile app and jwd-cloudroom.me website in an attempt to meet consumer demand for small storage spaces for individual belongings without renting more room than necessary. The Company expects customers will be using about 2,000 boxes by the middle of next year,and the number of storage boxes will total no less than 100,000 boxes within the next five years.

Mr. Charvanin Bunditkitsada, Chairman of the Executive Committee and CEO of JWD InfoLogistics Public Company Limited (JWD), ASEAN’s recognized expert in logistics and supply chain, reveals that the company has entered into a strategic alliance with a2network (Thailand) Co., Ltd., a Japanese specialist providing on-demand storage services through its own mobile application “CloudRoom” and the website jwd.cloudroom.me. Consumers in Bangkok and vicinity areas can expect to use the new service starting March 2022. 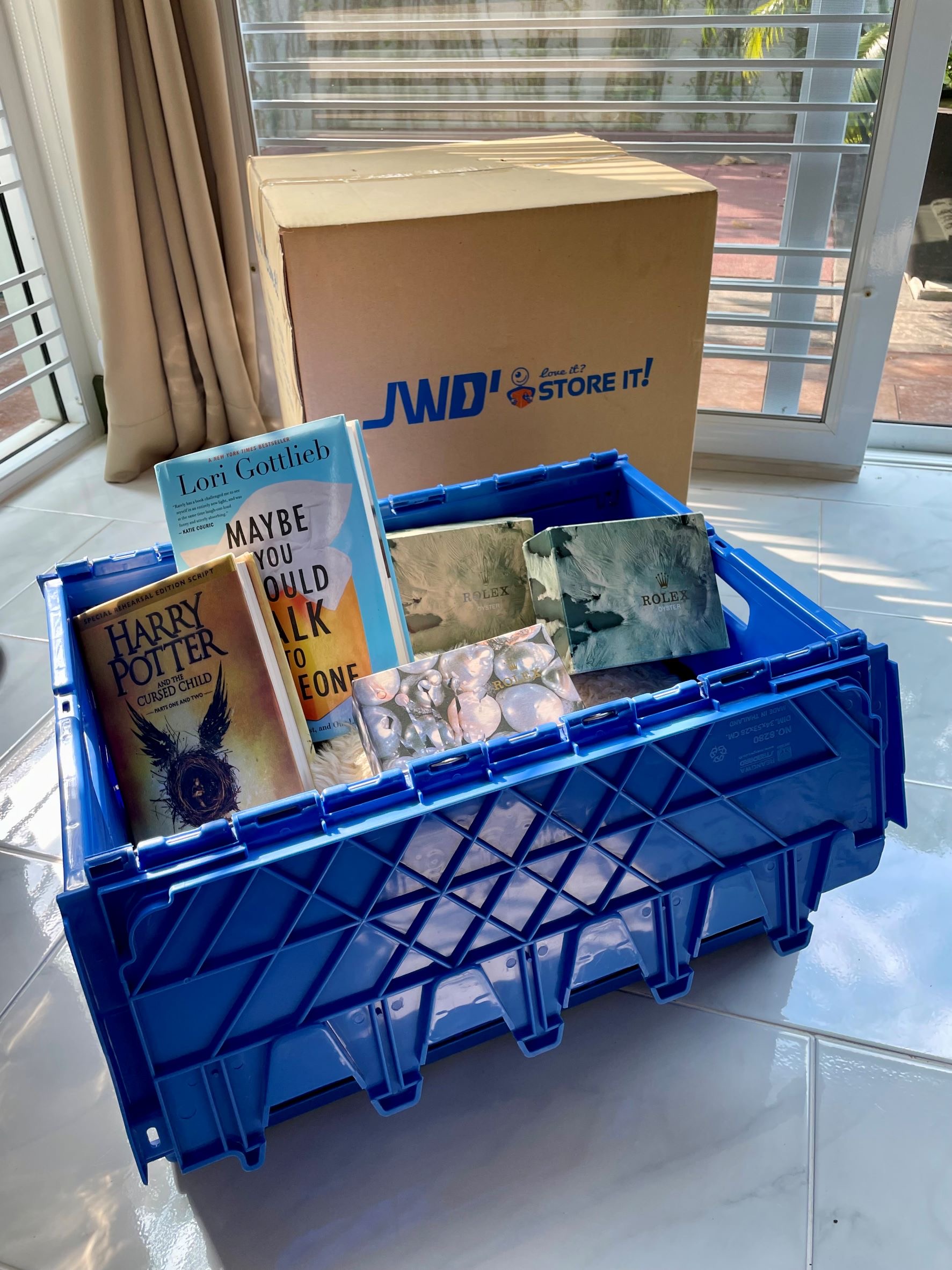 Mr. Charvanin says the alliance fits JWD’s strategy to expand its customer base for its self-storage business operated by JWD Store It! Co., Ltd., a part of JWD Group of Companies.

The on-demand storage services is seen as a much-appreciated alternative for consumers who have only a small number of belongings, not enough to rent an entire room or locker. Service fees will be calculated on a per-item basis- pay for the space used and no more. Even better, the company picks up items to be kept in storage from customers and delivers the items to them as needed, saving the customers’ time and hassle. This departs from the traditional practice for self-storage where customers must bring their belongings to the storage by themselves.

“After the service introduction, we expect that by the middle of next year the number of customers will increase to 400 per month, making use of about 2,000 storage boxes, while the total number of boxes used will not be less than 100,000 boxes within the next five years,” says Mr. Charvanin, adding: “This kind of service is well known and popular among Japanese expats living or working in Thailand. We see that such a service can also be offered to Thais who reside in condominiums which have limited living space. This should impact positively our self-storage service operation by bringing in new customers.” Mr. Daiki Ito, managing director of a2network (Thailand) Co., Ltd., says he is pleased about the strategic alliance with JWD to expand the customer base for on-demand storage through an application and a website.

He says a2network has branched out from its original line of business in telecommunication into providing on-demand storage services, of which 90% of customers are Japanese working and living in Thailand who need spaces to store small items of rarely-used belongings, such as camping gear, bags of golf clubs, baggage, and ski equipment.

Customer response during the past year has been satisfactory with a constant demand for service. That is the reason the company decided to join with JWD to expand the service to Thai consumers. A customer only needs to file a request for service through the application or website, and a staffer will contact the customer to pick up the items and store them at JWD Store It! storage. Items stored in a paper or plastic box provided by the company (with starting dimension of 34 x 35 x 45 cm.) incurs a fee of 120 baht a month. Customers could record and inspect their items in storage through the app as well as request retrieval of their items. “This cooperation is a win-win situation for both our companies. JWD can expand its customer base and services without having to invest in new technologies and delivery vehicles. Our company will have additional storage spaces and new customers who are Thai in addition to our Japanese expat customers who work and live in Thailand. We are confident that this service will become popular, especially among people residing in condominiums which have limited living space,” says Mr. Daiki Ito. 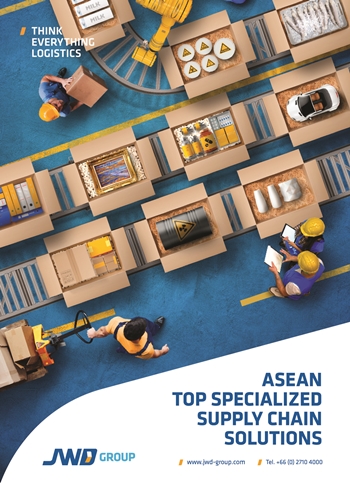